Having worked together on a number of publishing ventures, the editor, writer
and broadcaster
PATRICIA KELLY
and art director and graphic designer JENNIFER BOYLES have teamed up to offer clients a bespoke editorial, video and design service with publishing support for print, app and web 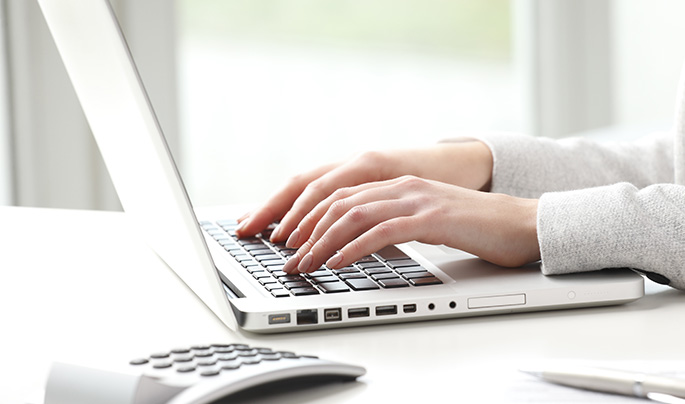 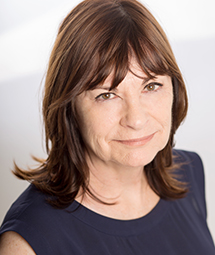 is a career journalist with an exceptional background in print and broadcast news gathering, production and management. One of the pioneers of 24-hour television news reporting, Kelly was
CNN’s bureau chief in Brussels, a CNN senior international correspondent for 12 years and the network’s primary correspondent for Europe. Previously a foreign correspondent for the Daily Express and the Daily Telegraph she has contributed to
a variety of newspapers and magazines including The Times, The Sunday Times, The Financial Times, The Guardian, Mail on Sunday, Investors Chronicle, Nature and The Economist. She continues to write and broadcast on a regular basis and is often called upon as an event host and awards judge, conference moderator and media trainer. Having reported from numerous locations around the world, she has extensive commissioning and editing experience, and has written and edited information and promotional material for a number of media agencies and EU institutions including the European Commission. 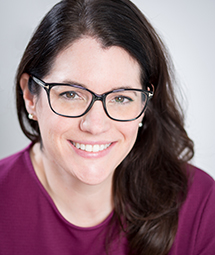 (née Barteluk) trained and worked in Canada before moving to London to design and direct photo shoots for a number of top magazine titles including British Vogue, Condé Nast Brides, Tatler, Psychologies, Elle, Red and Glamour. An art director and graphic designer with 20 years experience working with editorial and commercial clients, she has been involved in a number of publishing ventures and projects involving the design of brochures, websites and corporate identities for companies in Belgium and the UK, and was commissioned to develop interactive magazine apps for the Belgian company Gicom. Boyles has directed fashion photo shoots in South Africa and the United States as well as locations around the UK for the Liverpool-based company Shop Direct Group. As well as redesigning existing magazine titles such as Together and Now, she has worked on a variety of property trade titles for Sherlock Publications and an entire range of health mini magazines for the global company Atlantis Healthcare.

CMDR calls upon a global network of print and video journalists, photographers, directors and videographers. Our business partners are specialised in translation, printing and distribution.